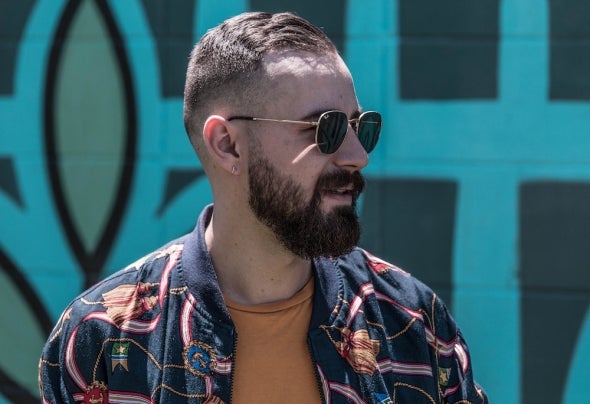 SANOI is a musical magician hailing from Germany. Jonas was bitten by the electronica bug at a wholesome age of fourteen and after studying music it was not long before the hedonism and creativity of Berlin came calling. Plunging through techno genres his thirst for fresh brought him to N.Z in 2015 and has been impressing ever since. Constantly developing as an artist and finding expression through music are some of the key factors that drive him, whether it be in the studio or behind the decks. Jonas's Love for all things electronic shines through. Sanoi has used the last year to bring all his skills to the table, Playing major festivals, putting the name Sanoi on everybody's lips with his meticulous club sets...providing the soundtracks to peoples lives with his in clubs and festivals and unleashing his well honed production skills on labels like Bar 25, Beat & Path, A Tribe Called Kotori and Zehn Records. Sanoi's productions are groove laden, organic,melodic, mischievous, and fun. The type of music crowds want to hear and DJ's want to play.