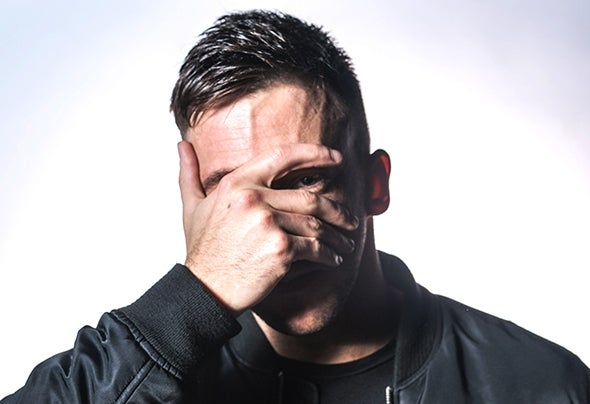 Establishing himself as one of the key residents at one of the biggest parties of the year – Abode, a party built around its residents and their love for house and techno, he goes by the name of GW Harrison and George was always destined to be a DJ. His father played a vital part in the booming nineties UK rave scene and being surrounded by a household of music George W willingly took to the decks aged just 12 and picked up his first DJ residency in a club, aged 13. This year has been an extremely successful year and has seen George W nominated by Darius Syrossian in the 2016 Emerging Artist category. The popular Abode @ Sankeys Ibiza became his local hang out, along with other Abode residents and George went on to secure booking for the final year of Space Ibiza, hosting GW Harrison & Friends..With the summer of 2016 now being a distant memory, George has gone on to announce even bigger dates, including Annie Mac’s Lost and Found Festival , Elrow, Lovebox and We Are Fstvl main stage.