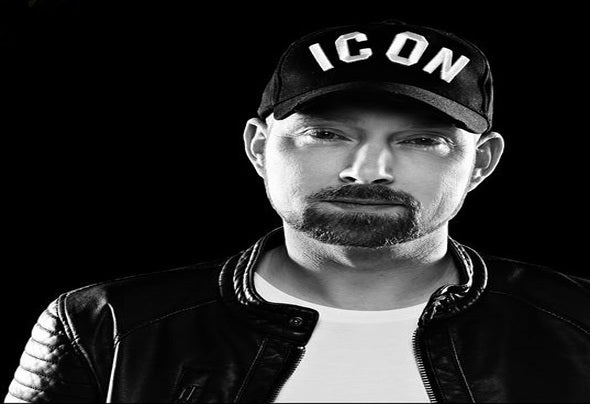 Persistency and hard work do pay off. Not only is Dutchman Jon Costa an entrepreneur with a successful company, going strong for 10+ years already, he also invests his energy and time into an ever-expanding DJ & producer career. It’s music that fuels his re, lights his soul and brings him joy – and so he’s committed himself to further expand his DJ and producer career. That stamina and devotion has taken him on the road to success. His bootlegs, remixes and edits have rocked the crowds of Mysteryland, Dance Valley, EDC Las Vegas, Parookaville, but also Ibiza clubs Amnesia, Ushuaïa, Mambo and many other. His Bootleg of Camelphat & Elderbrook’s ‘Cola’, made together with Doug Forbek and hitting more than 250K plays on Soundcloud, moved no less than 30,000 souls as part of Kung’s set at Tomorrowland, as well as spicing up the sets and radio shows of NERVO, MK, Cedric Gervais, Tommy Trash, Tujamo, Dillon Francis, Will K and countless other industry peers. An exciting collab with one of EDM’s fastest rising ladies is ahead, as well as an ocial remix for Dimaro – it’s clear the Jon Costa sound is in demand. Driven by percussion, addictive grooves and a summer-minded latin & tribal vibe, Jon’s studio works continue to thrive. Jon Costa has played all across the Dutch capital for ADE, Kingsdag as well as standing out with highlight sets at Amsterdam’s Club NL and Holland Casino. The boundaries of his home country won’t keep him though, as he regularly ies over to Turkey for multiple gigs – inspiring him to plan an international tour along the coastline’s hot and happening clubs for the summer of 2019. With an ever-present drive to nd the right tunes for his sets, more than 10K loyal followers on Soundcloud and the industry’s support to back him up, this guy’s well on his way up. If you’re looking for a DJ with the right industry knowledge, stamina and work ethics, who knows exactly how to work the crowd, Jon Costa’s your man.