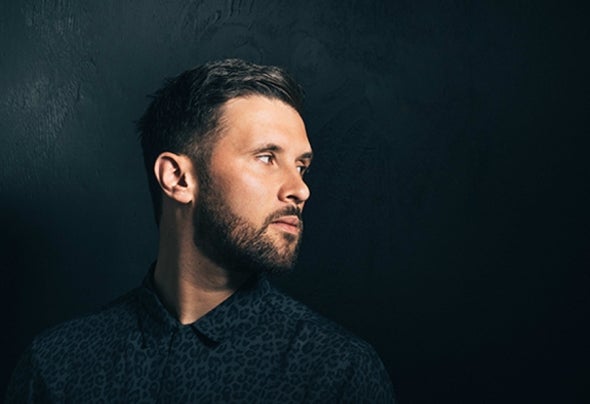 Presenter, producer, tastemaker, influencer and all-round champion of electronic music: welcome to the ever-spinning world of Danny Howard.Now, an established presenter on BBC Radio 1 (amassing more than a million listeners every Saturday afternoon), he’s out to widen his dance music net, both online with his own music and in the physical sense, making waves in the ever- growing sea of electronic music and DJs. His broad knowledge of the scene is the reason he's well respected as one of the world's leading dance music broadcasters, gaining props from the likes of Calvin Harris and Eric Prydz to Dusky and Nic Fanciulli. It’s not easy making all these plates spin, but it’s something he’s determined to do. “I always wanted to be a tastemaker and influencer and help lead the way in shaping UK dance worldwide,” says Danny.Danny’s ethos across the board is simple: whether it’s on the radio, at a festival or via a record he’s supporting, the same spirit and energy goes into everything. Some of the music you’ll know, and some will be brand new to you: but that’s precisely the point. Indeed, the music he supports is seeing him move into stronger line-ups both at home and overseas. At EDC in Vegas, Danny played on the Paradise stage alongside Hot Creations hero Jamie Jones and Green Velvet. The prestige of playing there wasn’t lost on him. “Playing with Green Velvet was an honour and he’s a real inspiration alongside my all time hero Erick Morillo. The first time I ever went to Ibiza, I saw Carl Cox, Green Velvet and Erick: the two standout nights were Green Velvet warming up for Carl at Space and the night after was the Subliminal Sessions party at Pacha.”