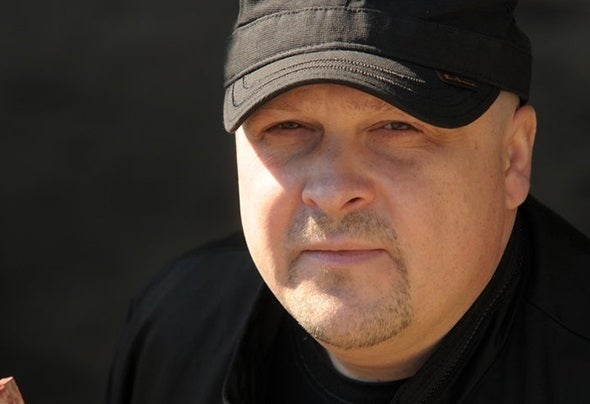 Mike Ivy is a well-established DJ, Producer from NYC who has played at top national and international clubs. His sound, which consists of a unique blend of driving rhythms, & pulsing electronic basslines, have helped solidify his standing as one of today’s best performers.Mike Ivy forged quite a name for himself working with some of the most innovative minds in the dance world today. He has produced and remixed some of the hottest dance tracks on the market, with several tracks breaking the top 100 Beatport and Traxsource sales charts and also appearing on several mix compilations throughout the world and hit TV shows like The Jersey Shore.Top global DJs from around the world such as Erick Morillo, Roger Sanchez, Chris Lake, Umek, Matt Darey, Fedde Le Grand, Chus & Ceballos, Stonebridge and many more, are supporters of his remix and production work, playing his tracks at clubs, radio shows as well as charting his hits on music charts from around the world. In addition, his music is currently signed with some of the best labels from all around the world the likes of Subliminal Records (US), HotFingers / 303 Lovers (Italy), ToolRoom Records (UK), Younan Music (US), Skint (UK), Lickin’ Tribe Records (Germany), Nanowave Trax (Japan), Nervous (US), and Loop 128 Records (Portugal), just to name a few.Whether he’s in the studio, playing for a live crowd, over the radio or internet, there is one thing you can count on: No matter what he does the outcome will always be astounding! Get ready for a thrilling ride. He’s ready... are you?