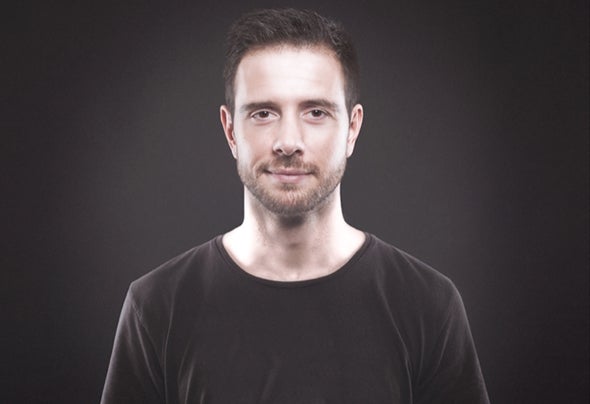 Frank Caro has established a solid DJ background in the scene with residencies at Amnesia Ibiza (Foam), Pacha Bcn and, of course, his current residency at Barcelona’s most famous nightclub OPIUM. Apart from that, his sets have been enjoyed all over the world, including Scandinavia, the Netherlands, Morocco, Algerie, Switzerland, Portugal, Slovenia, France and in plenty of Spanish night clubs. The last year has been crazy for the young spanyard. Frank has worked very closely with Robbie Rivera and has released on major labels, such as Ultra Records, Juicy Music, Black Hole Recordings, Cr2 Records and many more.